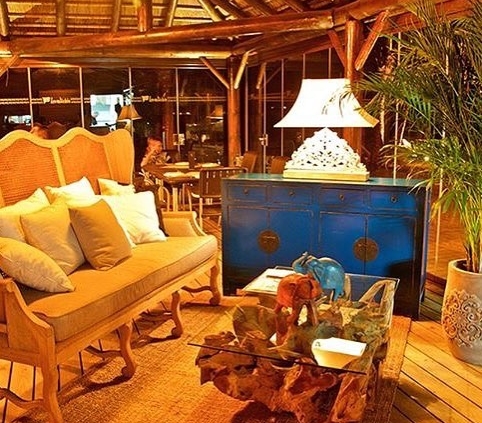 Three months ago we showed the plans, what for the people of the Linea de la Concepcion was an almost impossible project to carry out, at the same time they did not imagine how important it would be for you the town to have it’s own real beach club.

Since the beginning of August 2016, Levantichón en la Torre, one of the main beach clubs on the Costa del Sol, has opened its doors to the most demanding public.

For Grupo Romeral, the idea of carrying out a project with such a large structure made of treated wood, with roofs made of directly imported African reeds and its hundreds of high-quality details, was an idea that seduced us from the beginning, knowing the hard work ahead and the times for which we encountered.

Today, Levantichón en la Torre is a reality, a unique site on the Costa del Sol.

A dream come true, where we are not only satisfied with what has been achieved, the success achieved or the appraisal received, this is the dream of an entire town and source of work for dozens of people in La Linea de la Concepción.

Little by little we will show you step by step the evolution of such an ambitious project, while continuing with many more details to guarantee the enjoyment of clientele.

Want to join the discussion?
Feel free to contribute!